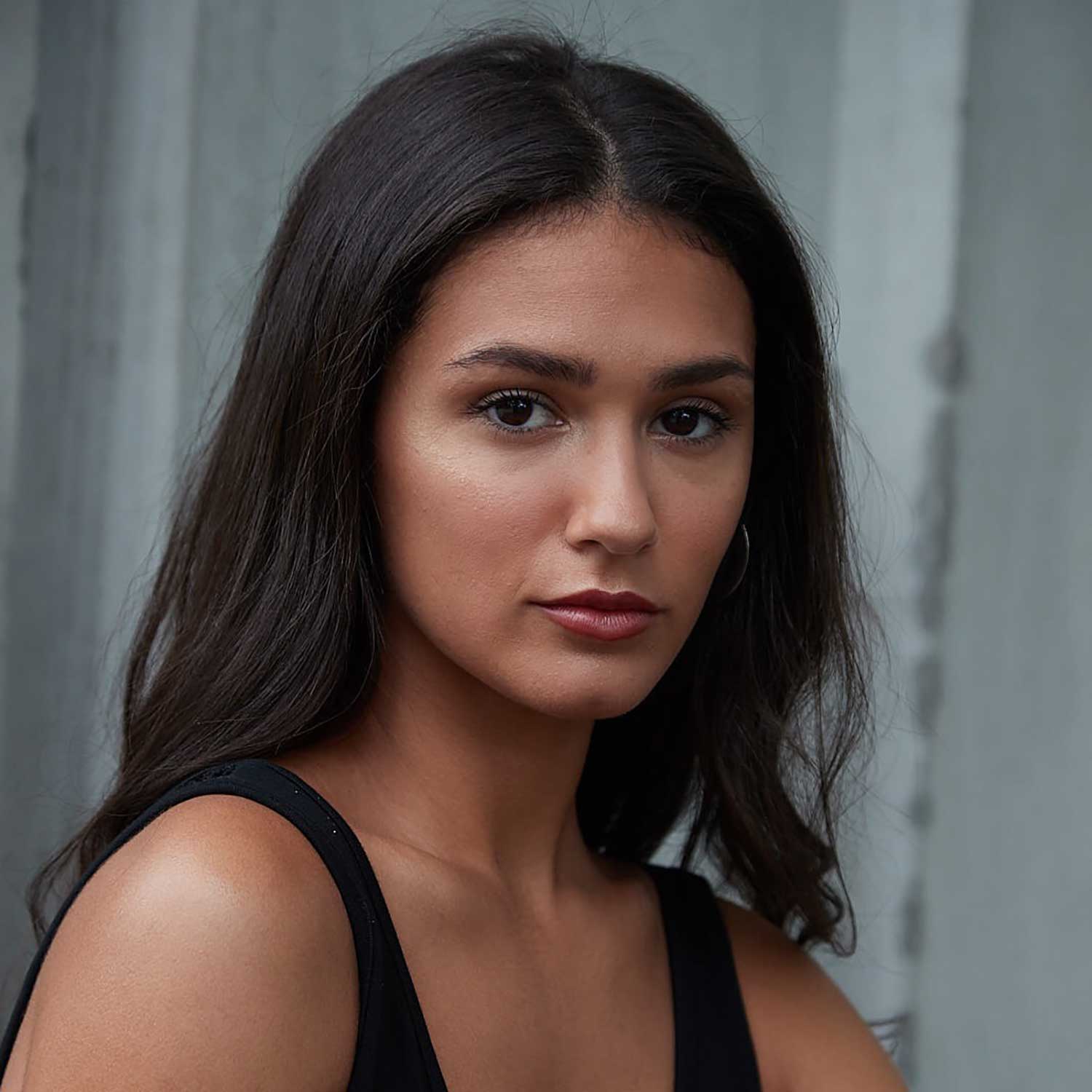 Emma creates colourful, contemporary Aboriginal artworks that reflects her story and culture. She paints these artworks in order to express herself and help non-Indigenous people understand her culture and people.

Emma grew up travelling Australia with her family and visited many Aboriginal communities. A lot of her works today reflect all that she has seen and experienced. Her parents were both Aboriginal pastors, so growing up was an adventure, as she constantly moved to places all across the country doing missionary work in Aboriginal communities.

Her work has been mostly influenced by the Central and Western Desert mob, but also Far North Queensland mob. Emma finds inspiration from her aunties and uncles who are also heavily involved in the arts and cultural sector in Australia. Seeing beautiful artworks at a young age really inspired her to follow in their footsteps.

Emma has teamed up with Life Apparel Co through Canopy Art to create a product specific, editioned artwork for Naidoc 2019.

She is currently represented with one design in our retail collection.

The artwork was inspired by the Naidoc 2019 - Voice, Treaty, Truth. It represents the communities along the coast, and the mob within those communities. All of the communities are connected by lines, or “tracks” which are either walking tracks or tracks made by boats, as people go from island to mainland.

Coastal clans thrive as the tropical climate provides an abundance of fresh water, and the sea provides plenty of fish or ‘minya’ making for a healthy diet. Indigenous people have always fished sustainably and taken care of the land properly. If we come together we can learn how to take care of the waterways, sea and the land using traditional methods and save our environment. 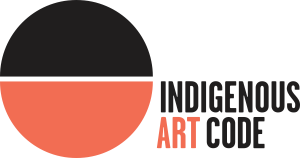 Life Apparel Co is a proud advocate and member of the Indigenous Art Code. We closely collaborate with and commission Aboriginal and Torres Strait Islander artists. All Indigenous artworks that feature on the products are 100% authentic